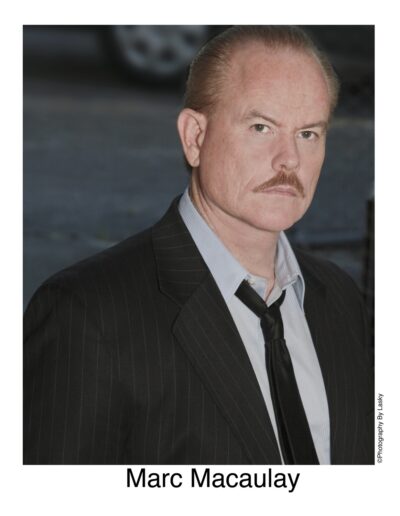 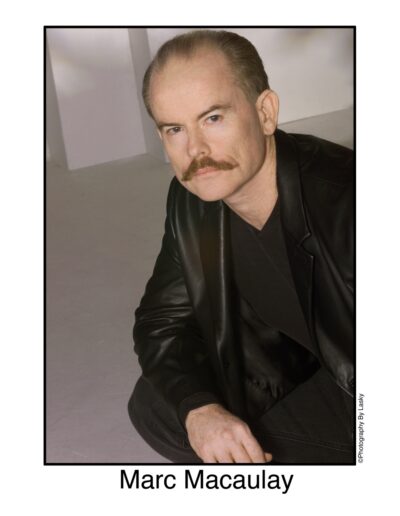 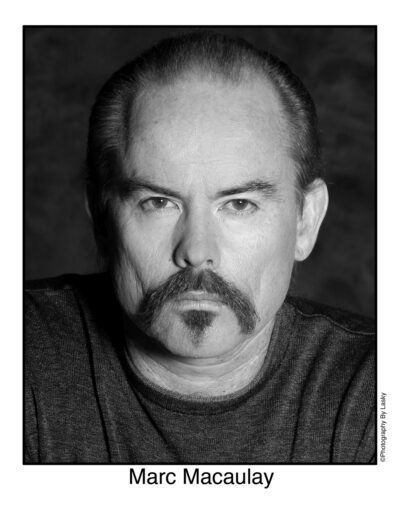 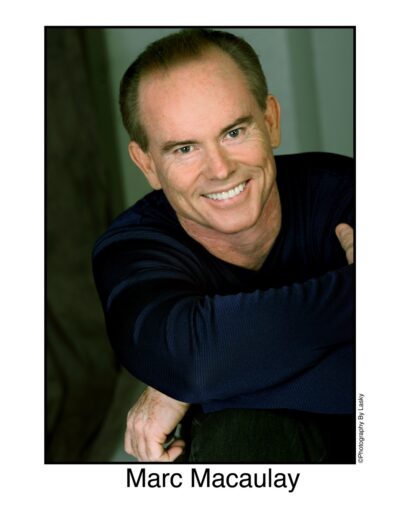 In my junior year of college, I accepted a dare from a school friend of mine to audition for a play. My buddy had done several shows and planned a career as an actor. I, on the other hand, was well on my way to becoming a commercial illustrator.

After the auditions the cast list was posted. There I was, one of the leads, and there my friend wasn’t! I was immediately thrust into a situation that would change my life and career path forever. Fast-forward a lot of years and I’m still auditioning, learning and always waiting for the “cast list”. The Chinese call this a “Happy Accident”.

I continued acting and received a scholarship and ultimately graduated with a BFA in theatre. I spent a year at The Burt Reynolds Institute for Theatre Training in Jupiter, Florida and then moved to New York City. I spent six years in NYC where I shot my first movie, worked on several TV shows and studied at H.B. Studios.

The winters were brutal and acting jobs sporadic so I had a lot of “survival jobs”. The 1980’s brought about the Writers Strike. It was freezing, I was an unemployed actor, and sunny Florida had a hit TV series called “Miami Vice”. Needless to say, I packed up and moved back to Florida. I had grown up in central Florida, so I was thrilled to be going back. Florida was growing rapidly in the entertainment industry and I had a lot of opportunities available.

I was fortunate enough to start working with some great actors and directors. I was learning, studying and even got to do my own stunts in film and television. I feel very lucky to have had so many opportunities. I continue to work on my craft and the business side of show business.

Whenever I am asked what my favorite role is, I would say, being a husband and father to my incredible wife and wonderful daughter. I encourage you to look me up on The Internet Movie Data Base.

Your interest is appreciated,